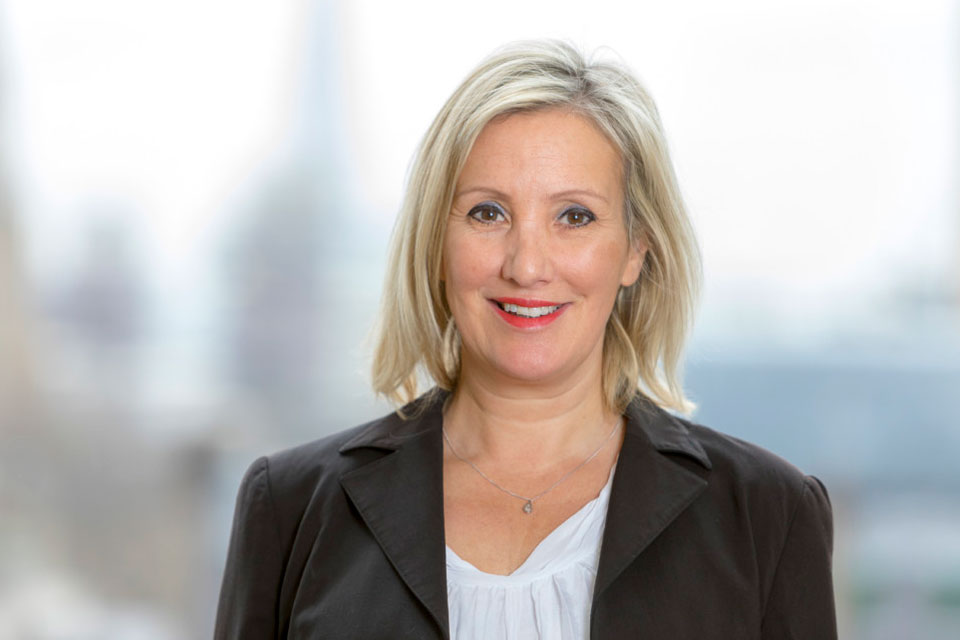 The Department of Health and Social Care (DHSC) has launched a 30 day initiative to promote jobs in the adult social care sector, running from October 31st in Gloucestershire and Tyne and Wear.

The scheme will explore the best marketing channels for carer recruitment in the two locations ahead of a full national campaign in early-2019.

The DHSC says there are an estimated 110,000 vacancies in adult social care in England, with staff turnover at 30.7 per cent – that’s equivalent to nearly 400,000 people leaving care jobs every year.

Strategic body Skills for Care says that if the adult social care workforce grows proportionally to the projected number of people aged 65 and over in the population between 2017 and 2035, an increase of 40 per cent (650,000 jobs) would be required by 2035.

The DHSC programme is looking to test which channels, messages and sector engagement tactics are most successful in highlighting the variety of rewarding roles in social cares which can make a difference every day.

Minister for Care, Caroline Dinenage (pictured), said: “A career in adult social care is incredibly rewarding and care work is a hugely worthwhile vocation with over 100 different roles on offer. With a growing need for more care workers we want to support providers to recruit the best possible talent.

“Our new recruitment pilots will explore the most effective ways of doing this, to ensure we have a workforce fit for the future and able to meet the needs of some of society’s most vulnerable.”