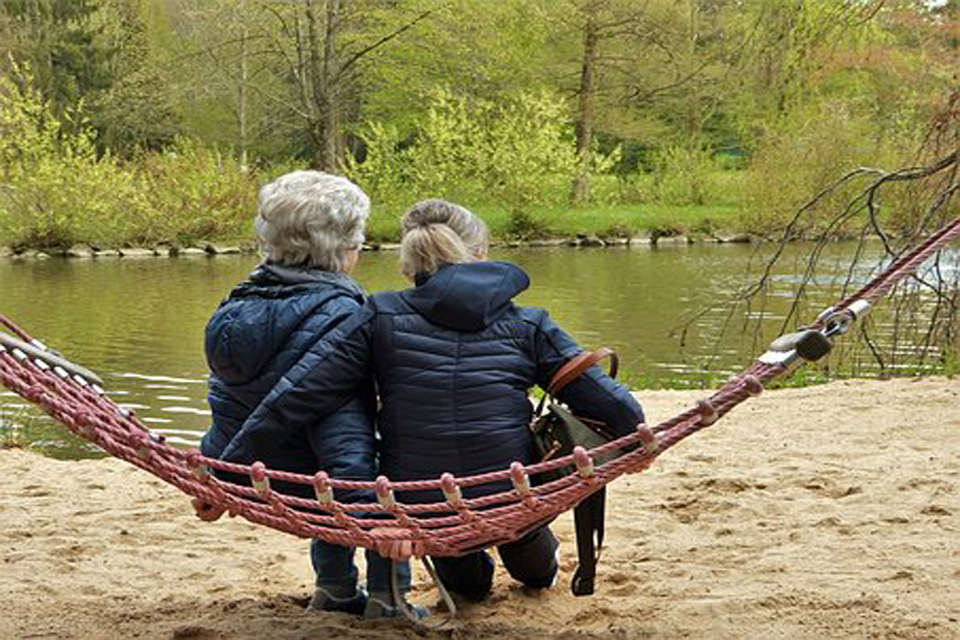 Alzheimer’s Research UK has launched two interactive maps, designed to show the impact of dementia across the UK.

People can now see for the first time the impact it has had in their local area in comparison to the rest of the country, with the south coast being among the worst affected.

Discussing the findings, Dr Matthew Norton, director of policy at Alzheimer’s Research UK, said: “Today, one in three people have a family member or close friend with dementia. Despite this, there is still a worrying lack of public understanding about the condition, which is we have developed the dementia hotspots maps.

“Dementia is not an inevitable part of ageing, it is caused by diseases. Through the power of research, we know we can change the outlook for people with dementia – but to achieve this, research must have the backing of the public and Parliament.

“These maps underline the devastating impact dementia is having on our communities, and we hope it will inspire people to join our movement to bring an end to the fear, harm and heartbreak caused by dementia.”

There are thought to be over 850,000 people currently living with dementia in the UK, with the figure set to rise to over one million by 2025.

“The last Government made dementia a national priority and great strides are being made towards finding an effective treatment and this momentum must continue,” added Norton.

You can view the map here