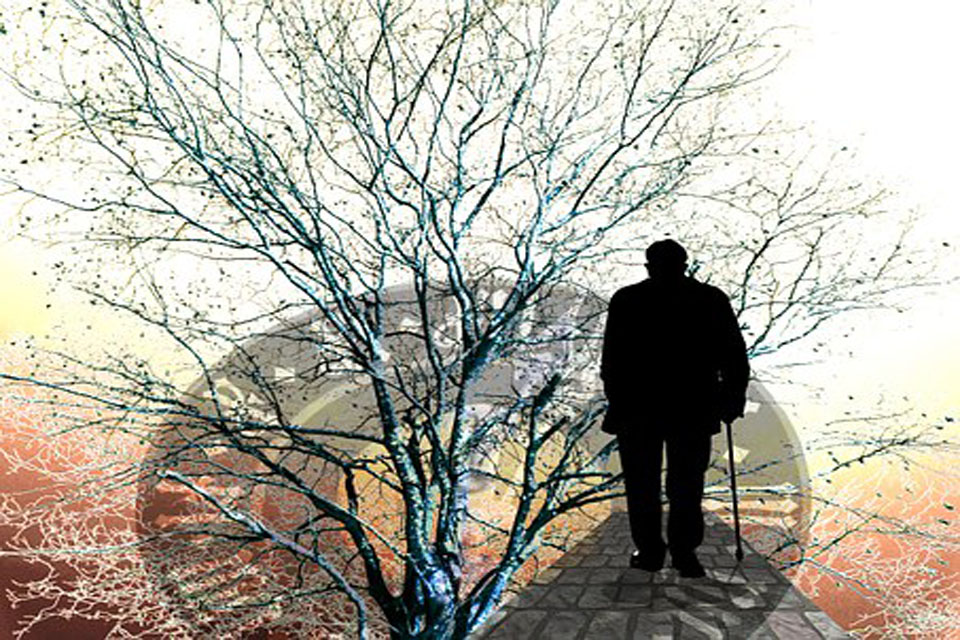 A new medical drink available in the UK, which claims to slow down the onset of dementia, has drawn mixed results in the latest series of clinical trials.

Souvenaid, on sale throughout the UK in strawberry and vanilla flavours, has been approved as food for medical purposes and is readily available from Nutricia and pharmacies for £3.50 per dose.

However, latest results from clinical trials published in the Lancet Neurology journal have failed to prove that it can actually slow down the progress of Alzheimer’s Disease.

311 people with mild memory issues were involved in the trials, with half taking the drink one day for two years, while the other half took a similar drink without the active ingredient of Souvenaid Fortasyn Connect.

Researchers found there was no difference in patients from either group progressing from mild memory issues to dementia during the study. However, tests revealed that there were some benefits, including less brain shrinkage and better performance with a selection of cognitive tests.

Discussing the trials, Dr Doug Brown, director of research at Alzheimer’s Society, said: “This trial of Souvenaid did not meet the success criteria that would be needed for developing new drugs so we cannot be confident of the drink’s benefits. We certainly can’t conclude that the drink slows progression of Alzheimer’s disease.”

“Although there was less cognitive decline in people taking the daily drink over two years, the same number of people still went on to develop dementia as those who had a fake drink every day.

“People who are worried about their memory should not rush out and buy this drink without first talking to their doctor to find out if it could be suitable for them. There are many causes of memory decline, including normal ageing, so it’s important people are investigated for underlying Alzheimer’s disease before taking this medical drink, or any kind of treatment.”