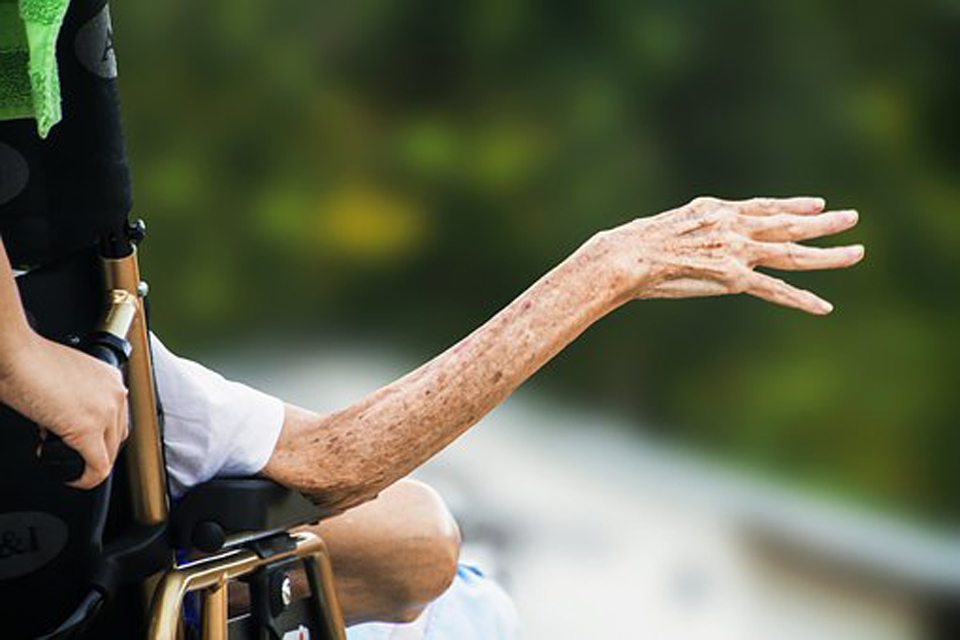 The annual State of Care report, published by the Care Quality Commission (CQC) has declared that quality of care in England has been maintained, although it does admit that the entire system is at full stretch.

The report claims that he number of beds in nursing homes had “decreased across most of England” and carer contracts were being “handed back to councils because providers say the funding is insufficient to meet people’s needs”.

Despite this, adult social care services were rated as ‘good’.

The report also praised services for responding to inspections where warnings had been initially given, with 82% of ‘inadequate’ services improving as a result of the inspection.

Discussing the report, CQC chief executive David Behan said: “The fact that the quality of care has been maintained in the toughest climate that most can remember is testament to the efforts of frontline staff, managers and leaders.

“Staff and leaders can’t work any harder; the answer must be to work more collaboratively, not just between sectors but between agencies and professionals, supported and incentivised by the national health and care organisations.”

Despite an extra £2 billion made available by the Government’s ‘Better Care Fund’, the report said that the longterm outlook remained “precarious,” although it appreciated there were differences from region to region.

What is clear is that there is not one national picture for adult social care – the pressures are being felt at a local level and to different degrees,” added the report. “There is wide variation across the country in the quality of care [and] variation too in providers’ response to market conditions – in some parts of the country, the number of beds is rising; in others, it is falling.”

“While in some areas, social care has moved further away from a tipping point, in other areas it has moved closer.”