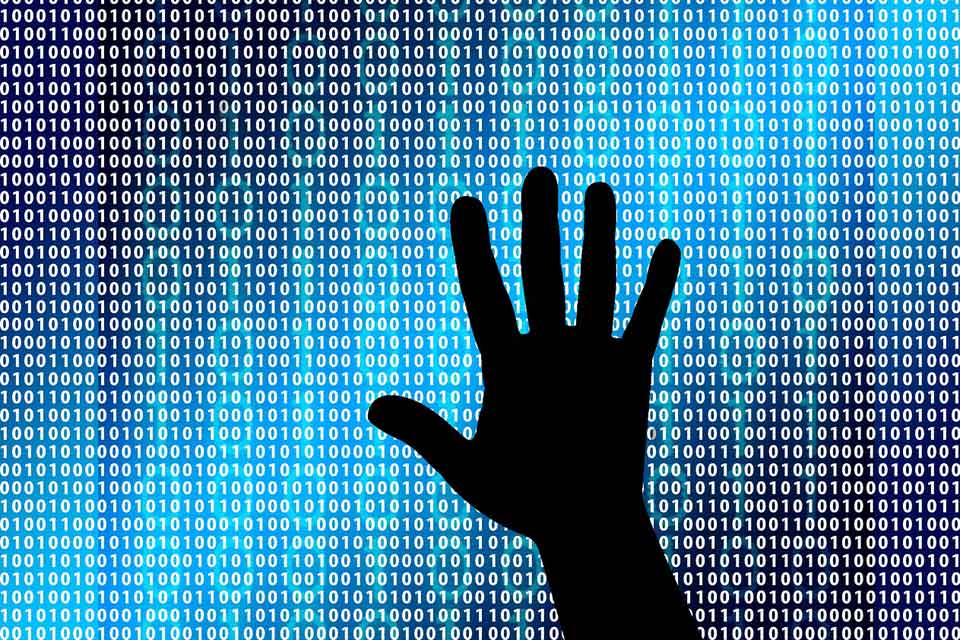 A new report has revealed major challenges the healthcare industry faced as IT workers scrambled to secure protected health information (PHI) and the infrastructure against the pandemic’s complex cybersecurity and networking challenges.

Based on responses from nearly 800 healthcare IT decision-makers in North America, Latin America, Europe and the Asia-Pacific region, key findings in the Infoblox include:

The survey also found that financial losses from network outages tend to be only marginally lower than those from data breaches, demonstrating that losses from normal business interruptions can be as damaging as those from hacks. Respondents universally recognised that the costs of prevention were lower than the significant direct and indirect costs of these events (for example, fines, equipment replacement, victim remediation, loss of reputation and customer losses).

“The coronavirus pandemic continues to highlight the unique cybersecurity needs of the healthcare industry, even as it has increased the number of threats these organisations face,” said Anthony James, VP of Product Marketing, Infoblox. “PHI is both highly prized by cyber criminals and strictly regulated by governments, raising the stakes for the industry as it adapts cloud-first technologies in response to the shutdown’s remote work mandate.”

“Fortunately, the industry recognises the need—and value—of prevention when it comes to protecting this critical data and understands that DNS is one of the most cost-effective ways to secure their networks from a variety of malicious threats before they infiltrate the network,”  James continued. “BloxOne Threat Defense can securely extend a customer’s network into the cloud and leverages insights from DNS traffic, as well as other threat intelligence feeds and mitigation tools to provide defense-in-depth for on-premises and remote network architectures.”

“And as healthcare organisations continue to transform their workplaces into the cloud, BloxOne DDI can provide foundational cloud-managed network services to enable them to simplify network management and automate critical tasks as best suits the team,” James added.