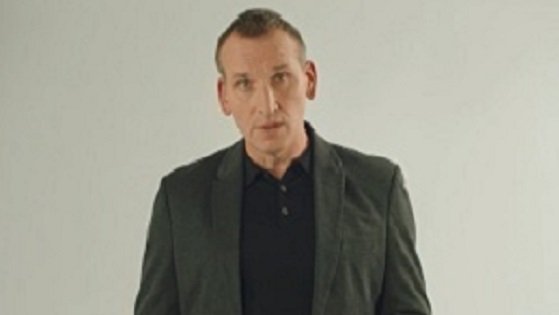 The creators of Wallace and Gromit — Aardman Animation — have created a video for Alzheimer’s Research UK, which stars award-winning actor Christopher Eccleston and hopes to raise awareness for its #sharetheorange campaign.

Bristol-based Aardman Animation’s online film uses an orange to show how dementia physically attacks the brain. The brain of an Alzheimer’s sufferer can weigh around 140 grams less than a healthy brain – about the weight of an orange.

51-year-old Eccleston’s father suffered with the condition for 14 years before he passed away in 2012, and the actor says he hopes the campaign would “fight the misunderstanding and fatalism that surrounds dementia”.

“We have to think differently about dementia. We have to stop believing dementia is an inevitability – something that simply happens to us all as we grow older,” Eccleston told the BBC. “If we don’t, we’re never going to truly fight it.”

Hilary Evans, chief executive of Alzheimer’s Research UK, added: “Major breakthroughs have been made in the battle against Aids and cancer, and research will bring these same life-changing advancements in the field of dementia. To get there, we must stop fearing dementia as something that just happens as we age, and focus on fighting the diseases, most commonly Alzheimer’s, that are the root cause of it.”