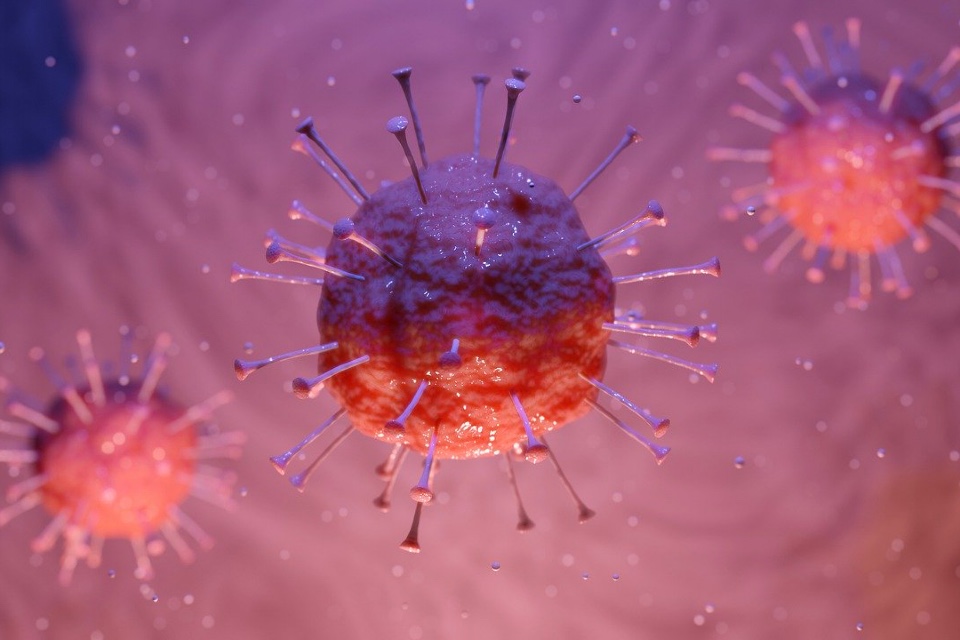 The current unfolding Coronavirus crisis has placed immense pressure on the NHS, as staff battle on the front line to treat the growing numbers of patients that have been infected with the virus. Amongst equipment shortages, lack of Personal Protection Equipment (PPE), increasing numbers of staff needing to self-isolate – whilst infection numbers continue to rise – the NHS is feeling the strain of a crisis never seen before.

But this epidemic has also shown the strength of the nation’s spirit, as the government called for 250,000 volunteers to join the ‘war on Coronavirus’ – there has now been a temporary pause in the call up as the NHS processes the initial 750,000 applications received, demonstrating how the nation is willing to rally together during times of need.

There’s no doubt that NHS staff on the front line are doing an exceptional job at looking after patients, working around the clock to cover staff shortages and doing everything they can to keep the health service going. Indeed, there have been examples of numerous businesses doing what they can to thank and support NHS workers, going out of their way to help NHS staff get the essentials they need, offering discounts, donating products for free and prioritising shopping times and slots for NHS workers.

But what about non-NHS staff that are also supporting the ‘front line’? There are seven million carers in the UK, not just professional care workers, but unpaid carers supporting their families too. There is an army of people, such as these, within the UK providing front line services to keep people out of hospital, helping to relieve some of the pressures from the NHS. Without the support from carers, the NHS would likely buckle under the pressure, especially when you consider that the majority of people receiving care are aged 80 to 90 years old and typically have underlying health conditions, which the NHS would not be able to cope with on top of the immense pressure it is under as a result of this current crisis.

There have already been calls on the government to address the PPE shortage facing the NHS – and this also applies to care providers too. While each care provider has been given 300 masks so far, they are without aprons and gloves. And if a care provider has 600 carers – how do they decide who gets a mask? Moreover, masks should be disposable to reduce the spread of the virus – so 300 just isn’t enough.

The government’s Coronavirus testing strategy has also faced criticism, as it struggles to meet the daily target of 25,000 people being tested each day – 100,000 per day by the end of the month. The plan is for testing of frontline staff to increase to hundreds of thousands within the coming weeks. But with a shortage of swabs, reagents and testing kits, this is limited to NHS frontline staff only currently. What about the UK’s army of carers working around the clock on the front line – and not just in care homes but also in 24 / 7 live in care in peoples’ own homes? The lack of testing means that some carers have had to self-isolate for a period of time in order to reduce the risk of spreading the virus, risking more staff shortages.

It was only a matter of weeks ago that the government unveiled plans to restrict visas for ‘low skilled’ workers, including carers. But now, in the latest lockdown measures, the only people who remain at work are those on the government’s essential key-workers list – including NHS workers and carers. This crisis has shone a spotlight on the roles that we actually rely on as a country to keep us safe, in good health and who are at the coalface of this epidemic. Carers are not unskilled, they are highly skilled in what they do, involved in activities in the day to day caring of people ensuring they live a happy and healthy life. Looking after people’s mental health, being a companion and encouraging social interaction, as well as shopping, making sure they eat well and maintain good hygiene – these are just a handful of roles that carers perform on a daily basis.

For elderly people that live alone and can’t see family at the moment, carers are more important than ever. They are dedicated to their roles, demonstrated through examples such as carers isolating themselves with their clients rather than going home, as they could pick up the virus from somewhere else and pass it on to their clients, which as we know could have serious health consequences.

While we may be in the midst of a crisis unfolding day by day, we know that it won’t last forever and we will come out of the other side and return to ‘normal’ soon. But it’s likely that the landscape of work will be different for many people, with unemployment rates rising. One role that will always be needed is that of the carer, especially as we are living in an ageing society, and with this crisis shining a light on carers, more will see what a valuable and rewarding career caring can be. A carer’s presence can ensure that elderly individuals feel safe, secure and comfortable. Preparing nutritious meals, and everyday tasks in the home are a key part of the role, which is ultimately to improve the individual’s quality of life by offering companionship and support – a career which also allows you to give back to people that have already given so much of their lives to society.

It’s time that carers receive the recognition they deserve. Many of our own family members would not be able to live such a comfortable, happy and healthy life without them and in the current crisis, we’re depending on them to keep our loved ones safe and well. Thursday evenings have now become a time when we #ClapForOurCarers – and that should absolutely be for every single worker on the front line of this crisis dedicated to keeping us all safe.