Carer’s dilemma: “My vegetarian resident is asking for meat” 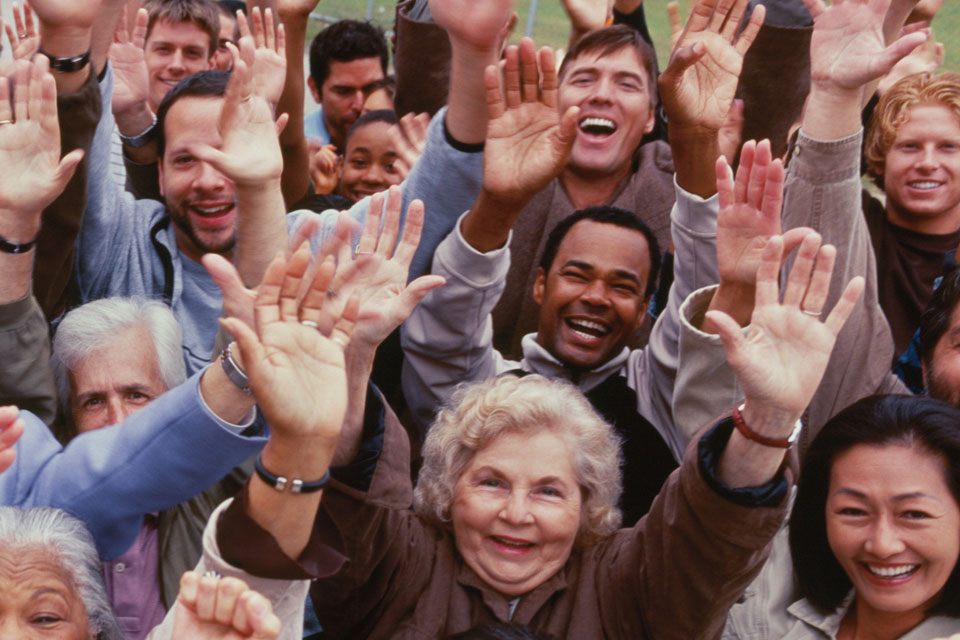 By Vegetarian for Life

When Mary enters care aged 84, she has been a committed vegetarian for over three decades. Sadly Mary is now living with dementia, and in her mind she is in her late 20s, raising a young family with her husband.

She a keen cook, and the family’s favourite meals include Sunday roast, shepherd’s pie, and toad in the hole – traditional British meals consisting mainly of meat-and-two-veg.

At that stage in her life, Mary hasn’t yet made the lifestyle choice to become an ethical vegetarian. In the care home she’s asked to choose her meal. It is cottage pie or vegetable moussaka today.

Mary chooses the cottage pie – that’s what’s familiar, not some foreign sounding dish that she doesn’t recognise. So, does the chef give her what she’s asked for today (even though, before the dementia kicked in, she was happy with her meat-free status), give her the vegetarian option that’s on the menu, or does he make Mary a vegetarian ‘cottage pie’?

Phil Jay is Head Chef at Gracewell of Sutton Coldfield, having previously worked in two of the group’s other homes. There are currently three vegetarians among the 65 residents whom Phil enjoys cooking for. He told Care Home Catering Magazine: “All our staff are familiar with every resident’s care plan, so in the first instance they would talk to Mary and gently remind her that she doesn’t eat meat. However if she insisted that she would like the cottage pie they would come to me and say, ‘Have you got some Quorn mince. Phil? Can you whip up a veggie cottage pie for Mary?’ It would be no trouble for me to quickly cook off the Quorn in some gravy and add mashed potato, which we always have: it could be on the table in 10 minutes.”

Phil says its more likely to be the other way around, though, with meat-eaters picking the vegetarian option from the two show plates each day. “Vegetarian dishes tend to have a lot of colour and vibrancy: the food is very appetising on the plate and perhaps stands out more than meat and gravy.”

Sunrise of Sutton Coldfield is one of many UK care providers that have signed up to charity Vegetarian for Life’sMemory Care Pledge – vowing to champion inclusivity and foster respect for the philosophical beliefs of the people in their care.

The Pledge consists of Five Fundamentals of Good Practice. These Fundamentals centre around providing choice at mealtimes; supporting ethical beliefs; promoting inclusivity during celebrations; and the option to eat at a vegetarian-only table. Crucially, if an accidental choice is made by a vegetarian resident experiencing issues with capacity or cognition – who appears to be asking for meat – the resident will instead be offered an alternative dish that upholds their ethical beliefs.