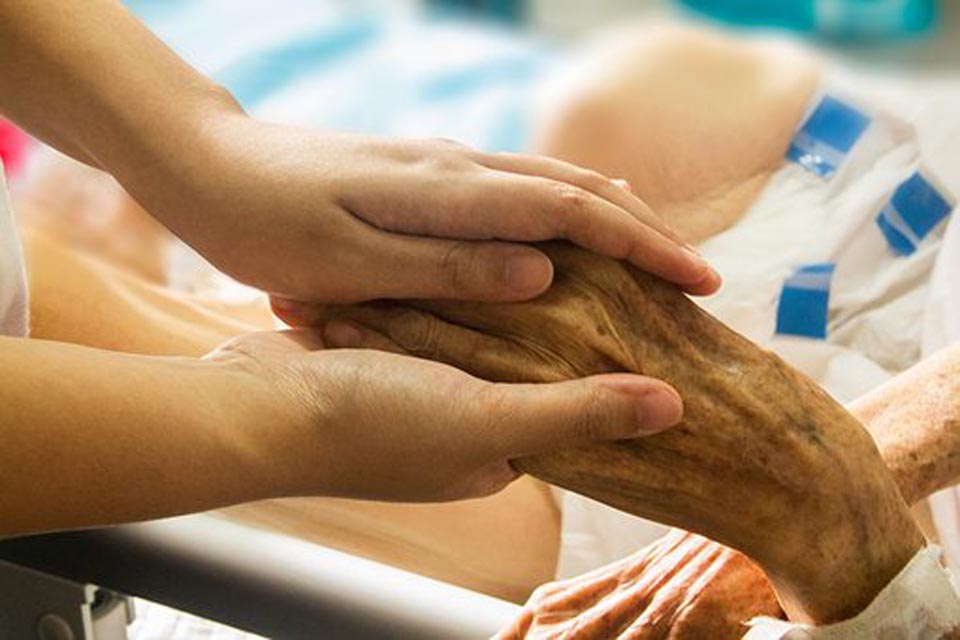 MSPs have called on the Scottish Government to make care workers a pay priority in a bid to ensure gender equality pay and encourage more men to work in the sector.

The recommendation comes as part of a report from Holyrood’s economy, jobs and fair work committee.

Committee convener Gordon Lindhurst said: “The committee is clear there is a gender pay issue for Scotland’s workforce.

“Women across Scotland’s economy are still concentrated in low-paid jobs and part-time work.

“The pay gap primarily affects women and isn’t just attributable to women choosing to start a family or to take time out of their careers.”

Lyndhurst continued: “Each and every one of us is likely to rely on professional care at some time in our lives. Despite the radical change in skills over the years, this continues to be one of the lowest-paying, female-worker dominated sectors in Scotland.

“We want to see the Government address this issue by prioritising the care sector; it is vital that we raise the status of care in Scotland.”

Following the publication of the report, Scottish Care’s CEO, Dr Donals Macaskill commented: “Having highlighted to the Committee the issue of gender segregation within the care sector, we are particularly pleased to see their report calling for priority to be given to the care sector in Scotland.

“Scotland’s paid carers play a major part in the Scottish economy and their particular needs require to be recognised and prioritised. We commend the report in its analysis of the role that the social care workforce make to the wider economy and call upon Ministers to respond positively to their call for increased reward and recognition of this workforce.