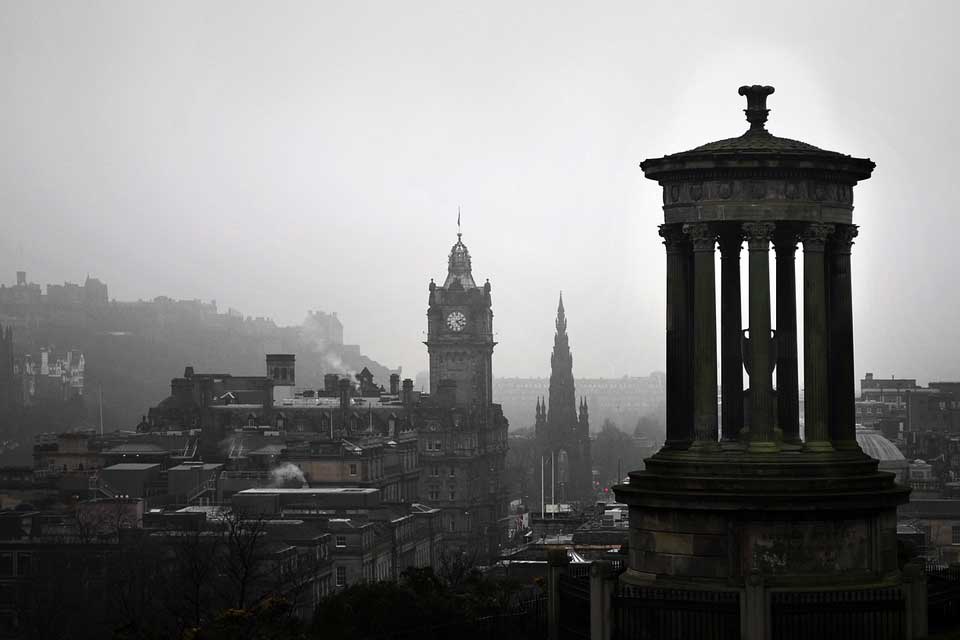 Complaints about care in Scotland have risen in the past four years, according to the Care Inspectorate.

However, the Care Inspectorate stressed that although levels of complaints received have risen over this period, it is not an indicator that quality of care is in decline.

Comparing 2015/16 to 2018/19, the percentage of care services graded good, very good or excellent in all quality themes has remained consistently high at 88%.

Peter Macleod, Chief Executive of the Care Inspectorate, said: “Everyone in Scotland has the right to good quality, compassionate care which meets their needs and respects their rights and choices.

“We know from our inspections that the majority of care services perform well, and people who rely on them experience good quality care.

“But where things are not as good as they should be, we work closely with care providers to support them to improve.

“We want people to raise any concerns they have about care with us. Often, we can help resolve minor issues quickly and easily, but where there are more serious concerns it’s important that people feel able to contact us, anonymously if necessary, so we can help.

“The rise in complaints brought to us over the past four years may be attributable to the increased awareness of our complaints process and of the standards of care people should expect.”

Over the last four years, 20% of the complaints investigated were about daycare of children services, 21% about either combined housing support/ care at home or standalone care at home services, and 8% were about childminders.

Of the complaints completed in 2018/19, just under a quarter of all areas of complaint were about general health and welfare issues in a service, 18% were about specific healthcare concerns, and a further 16% related to staffing concerns.

The report is available here.

Image by Fabio Wanderley from Pixabay