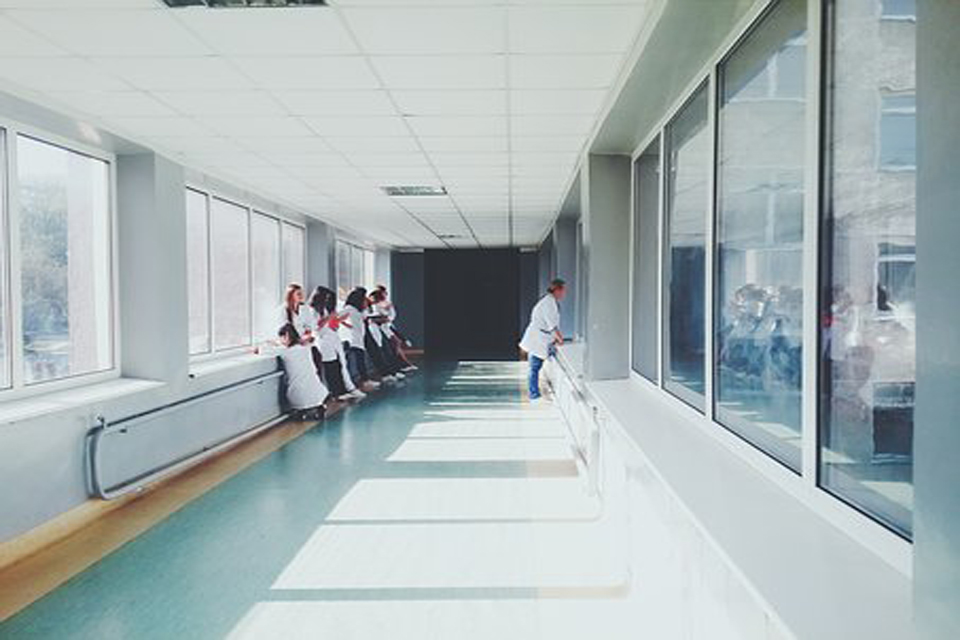 A senior nursing consultant at a leading recruitment firm has warned that the threat Brexit poses to labour availability, along with fewer nurses entering the profession, could put serious pressure on the Care Home system.

New research has also revealed that an extra 71,000 care home places will be needed in England within the next eight years to cope with an ageing population.

Speaking about the issue, Samantha Edmondson, Senior Nursing Consultant at Clayton Recruitment, said that the simple fact was that there were “not enough nurses to cope with the demand” despite the Government being called on to get the right skills into the profession and keeping them – resulting in a system “at breaking point.”

“Recent figures from the Office for National Statistics (ONS), which reveal that net migration fell from 81,000 to 246,000 in the year to March 2017, suggest that Brexit may already be influencing people’s decision to migrate in and out of the UK, which could spell further trouble for a system which relies so heavily on foreign labour,” said Edmondson.

“This, coupled with fewer nurses entering the profession, as well an ageing population, means that urgent action needs to be taken to safeguard patients both now and in years to come.

“While the mainstream media focuses largely on negative stories about working in the arena, it is an incredibly fulfilling and varied sector and more needs to be done to publicise these aspects.

“While we need to see initiatives which entice people into the profession, it is arguably just as important that employers focus on keeping nurses through robust talent retention and wellbeing strategies. ”