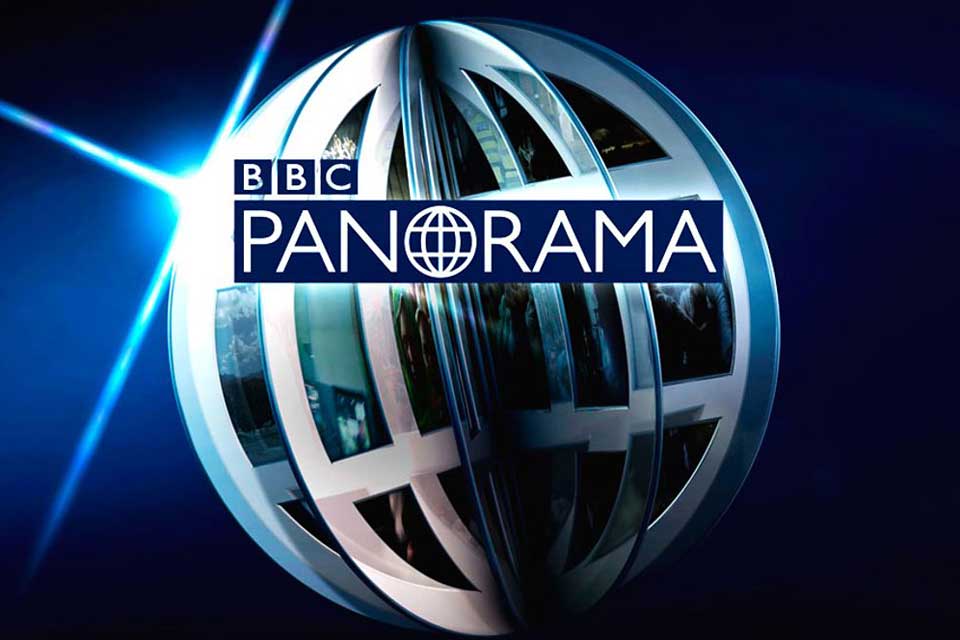 A BBC Panorama investigation has revealed that care firms have cancelled contracts with 95 UK councils, reasoning that they cannot recruit or retain staff needed to deliver their services.

197 of 212 UK councils responded to a Freedom of Information request, detailing the number of contracts cancelled.

In an interview with the BBC, Councillor Izzi Seccombe from the Local Government Association, representing councils across England and Wales, said: “We have warned that the combination of the historic under-funding of adult social care, and the significant pressures of an ageing population and the national living wage, are pushing the care provider market to the brink of collapse.

“These figures show the enormous strain providers are under, and emphasises the urgent need for a long-term, sustainable solution to the social care funding crisis.”

An estimated two million more carers will be needed in England alone by the year 2025, according to The Centre for Workforce Intelligence.

Underfunding of council care services raised concerns with inspectors last year, who blamed the lack of funding on overcrowding in hospitals, leaving many elderly people in NHS wards, resulting in a shortage of hospital beds.

Figures released by the government show that there are at least 6,500 people across the UK well enough to leave an acute hospital bed, but unable to do so, with a third of those in England waiting on a home care package.

The government has pledged to bring forward proposals later this year to secure the social care system, however the industry is concerned that with an ageing population there just isn’t enough budget being made available to keep up with demand.