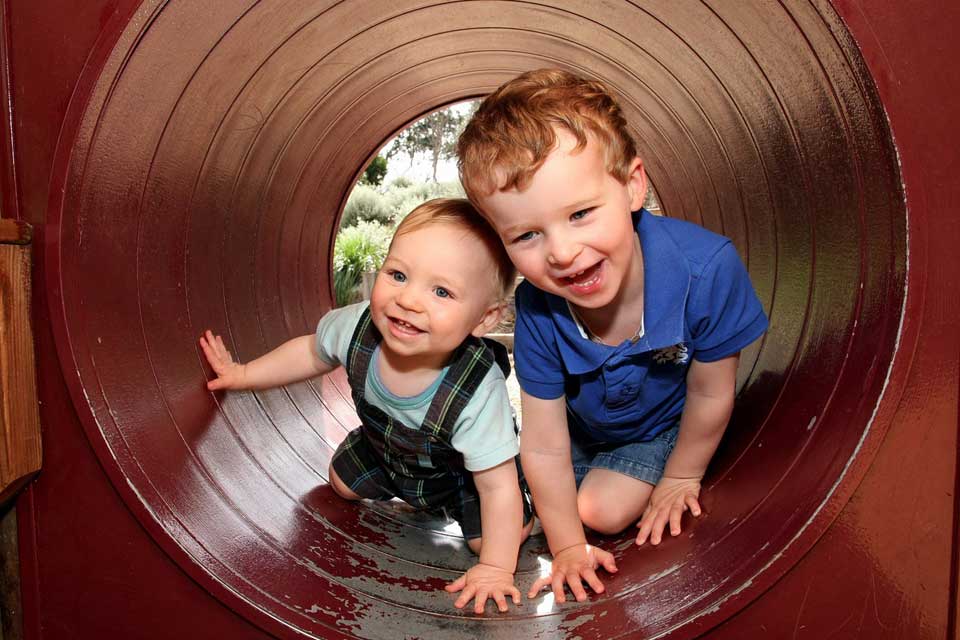 The Care Crisis Review has published a far reaching report into the future of children’s social care and the family justice sector.

The Review was initiated in response to applications for care proceedings in England and Wales reaching record levels in 2017, which was one factor contributing to the rise in the number of children looked after in the care system, now at the highest level since 1985.

The Family Rights Group facilited a seven month sector-led Review into the care crisis, supported by stakeholders within the child welfare and family justice system, including the Local Government Association, Ofsted, Cafcass and Cafcass Cymru, the Association of Directors of Children’s Services, the All Wales Heads of Children’s Services, third sector organisations and alliances, the Offices of the English and Welsh Children’s Commissioners, members of the judiciary, lawyers, social care practitioners, young people and families.

It comprised a listening exercise with over 2,000 people across England and Wales, complemented by a rapid academic review of evidence about the contributing factors to the crisis.

In short, the Review (which you can read in full here) found:

However, the Review found that the child welfare legislative framework is sound and there are some local authorities that are bucking the national trend. As such, the Review sets out 20 options for change, including:

Nigel Richardson, Chair of the Review said: “Dealing with the crisis is complex – inevitably so, because children and families live increasingly complex lives. But making the difference cannot be just about constant re-structures, or ever changing systems – the fundamental basis of our child welfare approach is encouragingly sound.

“The way forward has to be about working with complexity to offer hope. Offering an inclusive approach to family decision making so that families are helped to better understand the concerns about a child’s welfare and then helped to coordinate and propose a safe response to those concerns from within their own, usually extensive, family and friends network.

“It’s about moving away from an over reliance on the language of assessment and intervention and more towards understanding and helping. It’s about being less adversarial, risk averse and harsh and much more collaborative and kind.”