Build back better? NHS gets £600 million to upgrade and refurbish hospitals 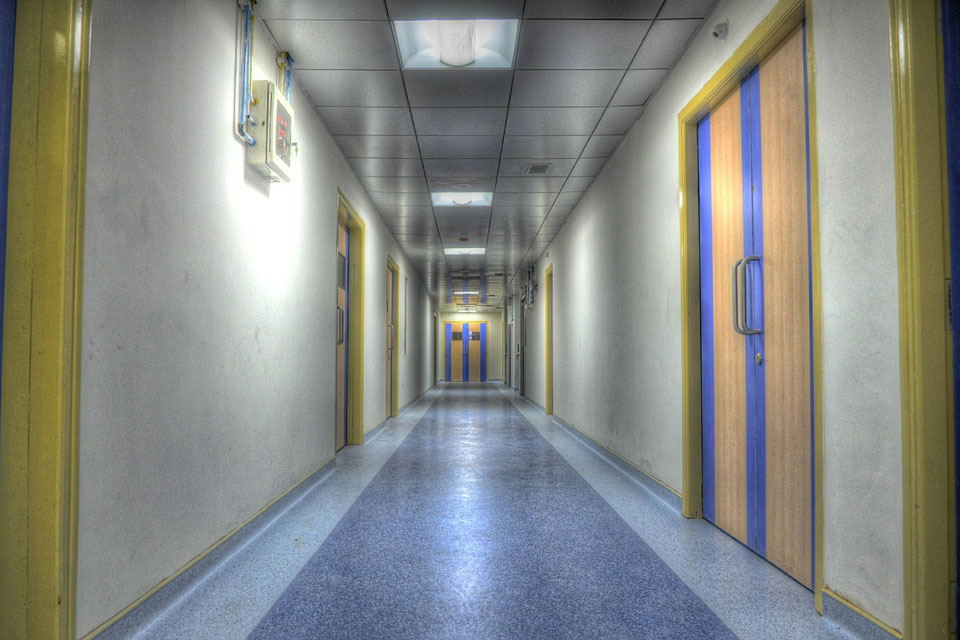 Refurbished wards, new electrics and upgraded ventilation systems are to be installed in NHS hospitals by next spring, as as part of £600 million funding to tackle critical maintenance work.

The funding has been released to 178 NHS trusts to cover almost 1,800 maintenance projects. The projects are now underway, and will be completed by March 2021.

Investment will be targeted towards a range of projects including:

The investment is part of £1.5 billion capital funding which was announced in the summer to build an NHS it for the future, which also includes plans to modernise mental health facilities, expand A&E capacity and improve infection control ahead of winter. The projects include:

Trusts were provided an initial allocation based on need and were asked to put forward suitable projects that would deliver maximum impact and the best value for money, and could be completed by March 2021. The successful projects are evenly distributed across England, with more than half of projects in the Midlands, North East and Yorkshire; and North West regions.

The £600 million is on top of an additional £450 million investment from government to improve hospital A&Es this winter by expanding waiting areas and increasing the number of treatment cubicles, which it says will help to boost A&E capacity by providing additional space, reducing overcrowding and improving infection control measures.

The government says it’s committed to supporting the NHS to ‘build back better’, having confirmed a series of major investments in NHS infrastructure since August last year, including £850 million to upgrade 20 hospitals and £3.7 billion to help deliver 40 new hospitals by 2030.

Following last month’s Spending Review, £1.2 billion has been ring-fenced for NHS new hospitals and upgrades in 2021/22, plus £4.2 billion for NHS operational capital funding.

The Treasury has also committed an additional £235 million for further hospital maintenance works for the next financial year beginning in April 2021. There will be a further boost for technology and digital projects including AI labs and remote GP appointments, diagnostic equipment and a science hub.