Brits: Lost, lonely and forgotten at 59? A new report thinks so 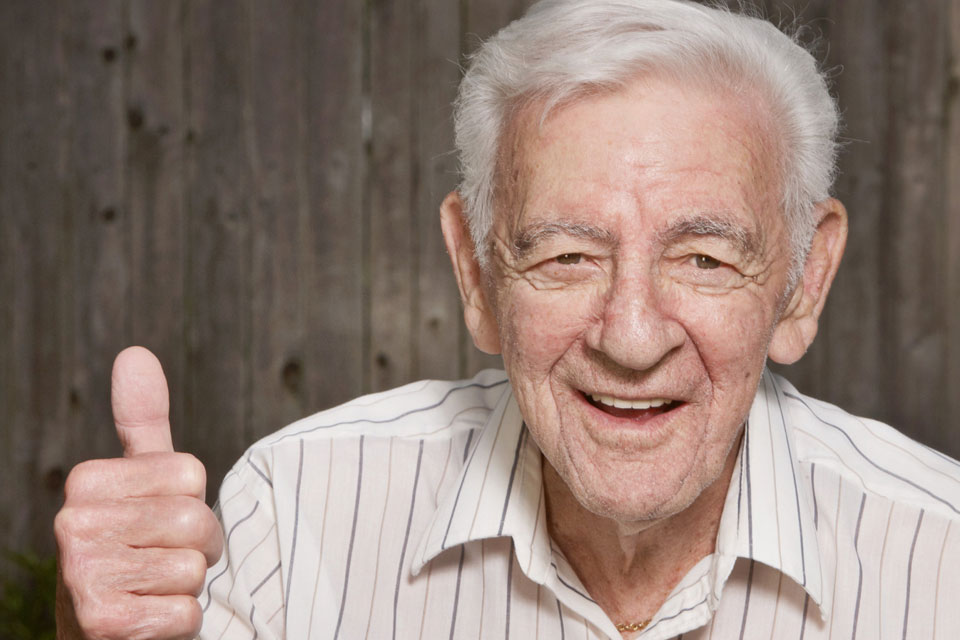 Brits are happiest and most comfortable with their lives at 30 years of age, though our sense of identity is lost at 59, a new report claims.

The research, carried out by UK-based sticker and label manufacturer, My Nametags, polled over 2,000 adults throughout the UK on various aspects of everyday life.

By the age of 30, the average Brit will have refined their taste in music, have seven close friends, 37% will be married and 50% will own a house.

By the age of 59, half of those polled were concerned that they would lose some sense of identity. The biggest fears UK adults have about growing old are losing their memories, being isolated and feeling forgotten.

Care homes were a concern, with 68% of people worried that they would eventually have to move into one and three quarters fearing they’d become isolated should they ever have to.

Two thirds of those polled worried their closest relatives will have to live in a care home at some point in the future, along with 68% of people worrying that they would lose some sense of self if they were ever to move into a retirement home.

Seven out 10 Brits feared that they would lose all possessions should they ever have to move into a care home.

“For many of us, our sense of who we are – our tastes, preferences and opinions – takes time to develop,” said Lars B. Anderson, managing director of My Nametags. “So it’s understandable that the prospect of losing this is daunting – particularly for the older generation of our population and those moving into a care home.

“Moving into residential care is a big life change and the thought that you might lose some part of yourself in the process doesn’t make it any easier.”

Friends, morals, hobbies and places where we grew up helped shape who are today, the research revealed, along with memories, family and sense of humour.