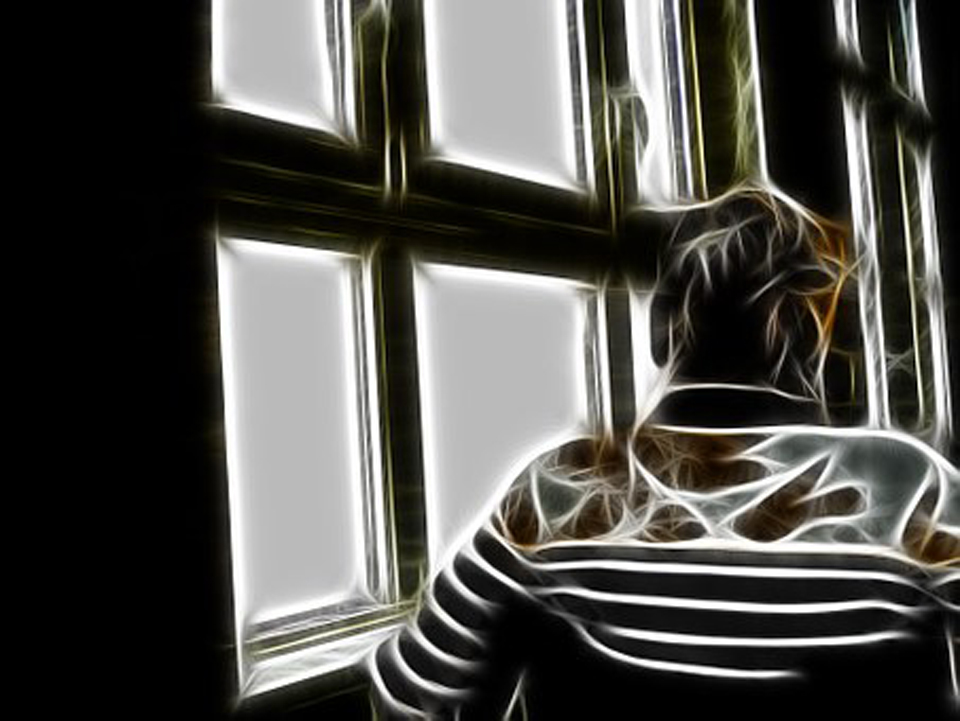 New research commissioned by award-winning brain clinic Re:Cognition Health has revealed that almost half of Brits don’t realise that dementia is a fatal disease.

The research also found that British adults are more concerned about having Alzheimer’s or developing dementia (38%) than cancer or heart disease combined (31%). 87% believe early detection of dementia can make a difference to their future health, however awareness of symptoms is severely lacking and people are unsure of what to look out for.

49% of those questioned don’t realise that dementia is fatal, despite it being the leading cause of death in England and Wales.

The survey of 2049 UK adults was commissioned to determine how much the British public know about dementia and its symptoms.

Despite more people (38%) fearing they may develop dementia, compared to cancer (26%) and heart disease (6%), many (11%) aren’t sure of what the symptoms of dementia are at all, apart from memory loss, with (81%) of Brits thinking difficulty remembering recent events is a symptom of dementia.

Dr Emer MacSweeney, CEO and Medical Director of Re:Cognition Health said: “Early intervention and accurate diagnosis of the specific cause of a person’s cognitive decline are key to ensuring the individual receives access to the correct and best treatment, at the earliest possible stage, before their symptoms have progressed to those of dementia.

“In order to receive an early diagnosis, it is essential to recognise symptoms as soon as possible. Unfortunately, this survey highlights that the general public is not yet sufficiently well informed; there is a massive lack of awareness.”

Early symptoms of cognitive impairment which may lead to dementia include:

MacSweeney concluded: “If you, or a loved one are experiencing one of more of these early symptoms, I advise you, strongly, to seek prompt medical advice. An early diagnosis of Alzheimer’s Disease and other causes of cognitive impairment, leading eventually to symptoms of dementia, will give you the chance to change your quality of life and eventual outcome, for the individual and their families.”