Blood pressure checks could save the NHS £850 million… 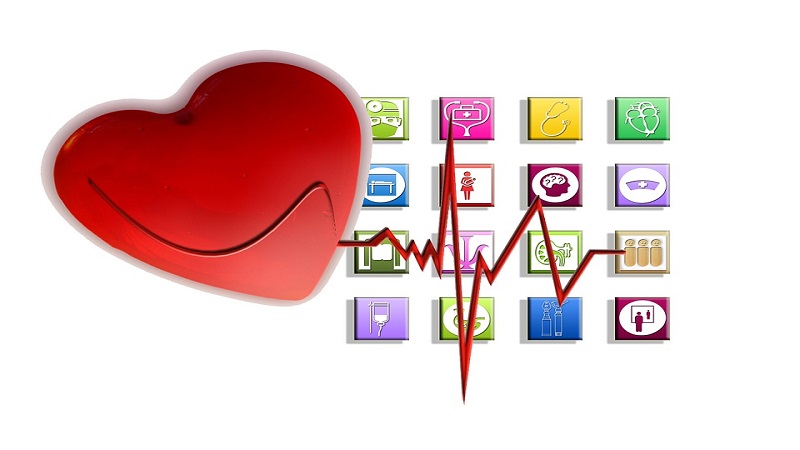 Coinciding with Blood Pressure UK’s ‘Know Your Numbers Week’, newly published research from the leading charity focused on the condition has revealed that one in three people are living with high blood pressure, and five million are left undiagnosed.

Furthermore, the research also suggests that people residing in the most deprived locations  of the country are 30 per cent more likely to have high blood pressure compared to those from the less-deprived areas, with Wyre Forest (307,010 people), Birmingham (282,200 people), Leeds (193,000 people) and County Durham (144,500 people) singled-out as the worst regional ‘hypertension hotspots’.

Taking these particular cities into account, it is estimated that more than half a million people have undiagnosed high blood pressure.

Chairman of Blood Pressure UK, Professor Graham MacGregor, said: “Blood pressure is one of the most preventable and treatable conditions and yet it is still one of the leading causes of death in the UK. Those from poorer backgrounds are worse off. Having your blood pressure checked is one of the biggest steps that you can take to reduce your risk of stroke, heart attack or heart failure and yet so many millions are taking unnecessary risks with their health. The simple message is have your blood pressure checked at least once a year.”

High blood pressure, which is entirely preventable, accounts for more than 12 per cent of all GP consultations in England and costs the NHS over £2 billion every year. Reducing the blood pressure of the nation as a whole over 10 years could save the health service more than £1 billion alone.