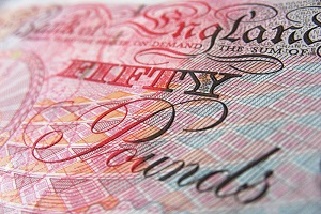 Local authorities now have the opportunity to increase council tax bills by two per cent a year to make up for shortfall in social care costs, following the announcement in the recent Spending Review by Chancellor George Osborne.

A recent article in The Telegraph reported that it remains at the discretion of each local authority to impose the rise or not, with the obligation that if they do, it must be channelled back into social care. The optional increase is also in addition to the automatic annual two per cent rise.

Response to the plans has been mixed with key organisations in the care sector voicing concern that the move will in reality do little to plug the sector’s funding gap. Despite being amongst the organisations who wrote to the Chancellor demanding more money for social care in the Spending Review, chief executive of Care England Martin Green has raised concerns about where the money will be driven to.

He said: “George Osborne has failed the care sector with this move to allow councils to raise council tax by two per cent. There is no guarantee that this money will get to the frontline or directly to those who are providing care services. Unless it has to go directly to care providers it will get put into the structure not the service.

“The Chancellor and the Prime Minister should remember that nobody will remember the date when they balanced the budget but everyone will remember how they treated their parents when they had a stroke or their children with learning disabilities”.

In their August letter to Osborne, care organisations highlighted the extra financial burden that the national living wage would put on care providers with local authorities paying inadequate rates for care home places and driving up providers’ costs.