87% of areas will be short of care homes 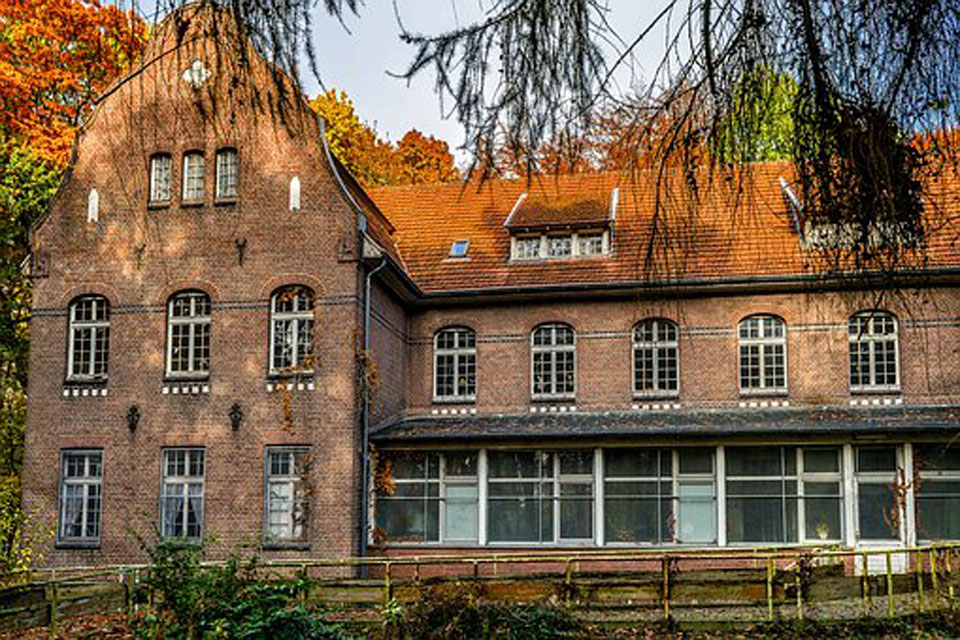 New research by consumer watchdog Which? has found that there will be over 42,000 fewer care homes beds than needed across the country, with 87% of areas short.

Which? compared current rates of provision with the level of demand expected by the year 2022 based on  Office of National Statistics (ONS) population analysis.

The research suggests that next year eight local authorities will have fewer places than they need, with 39 areas falling short in 2019 and almost 150 in 20122.

Discussing the findings, Alex Hayman, Which? managing director of Public Markets, said: “It is vital that the Competition and Markets Authority looks at the potentially huge local disparities in provision, which could reach crisis point if nothing is done.”

Responding to the research, a Department of Health spokesman said: “High quality care isn’t just about care home beds – 61 per cent of people are cared for in their own home and since 2010 there has been a growth in home care agencies of more than 3,000 – a 53 per cent increase.

“We’ve given local authorities in England an extra £2 billion boost over the next three years to maintain access for our growing ageing population and to put the social care sector on a sustainable footing for the future.”