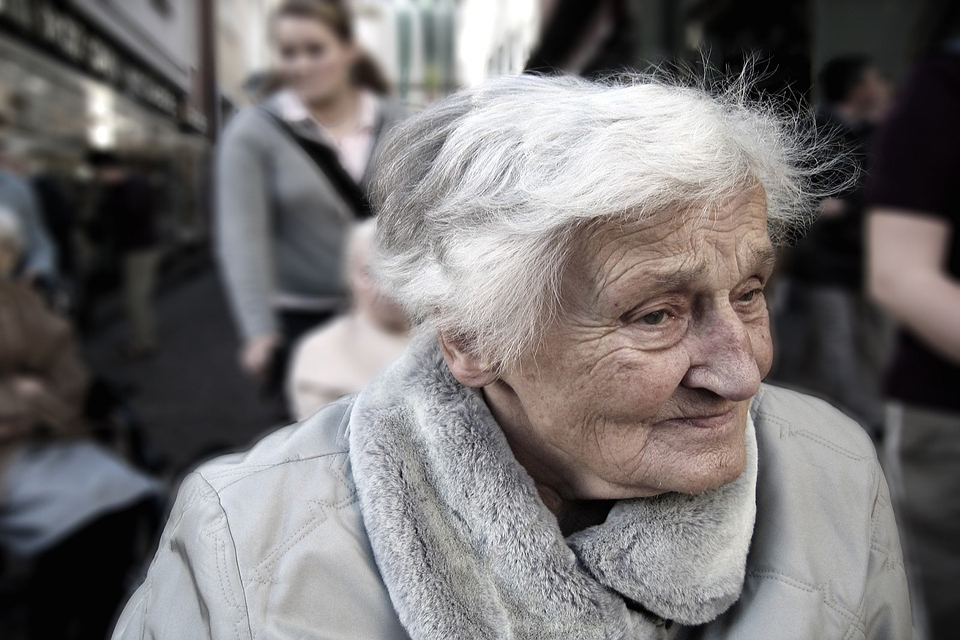 A cap on the amount a person can be charged for social care of £72,500 has been scrapped by the Government.

Under plans passed by the former Coalition Government, the cap was due to come into effect in 2020, following the Dilnot Commission which investigated how social care should be funded.

Health Minister Jackie Doyle-Price has now said that cap will be scrapped, with a review taking place in the New Year.

Addressing MPs, Doyle-Price said: “The Prime Minister has been clear that the consultation will include proposals to place a limit on the care costs individuals face.

“To allow for fuller engagement and development of the approach with reforms to the care system and the way it is paid for considered in the round, we will not be taking forward the previous Government’s plans to implement a cap on care costs in 2020.”

The Conservative party came under fire during the general election after controversial plans emerged of the intention for elderly people to sell their homes to cover the costs of social care.

Shadow Minister for Mental Health and Social Care, Barbara Keeley, said: “The Minister has today finally confirmed what many of us on these benches suspected – that they will not be proceeding with their plans to cap care costs by 2020 as legislated by this House.

“This is a shameful waste of taxpayers’ money. Over £1m in today’s money was spent in commissioning the Dilnot Review and it is a waste of Parliamentary time enacting that cap.

“And it’s no good for the Minister to say that the Government are consulting on this cap: they consulted on this during the general election and their proposals were rejected by the electorate.”