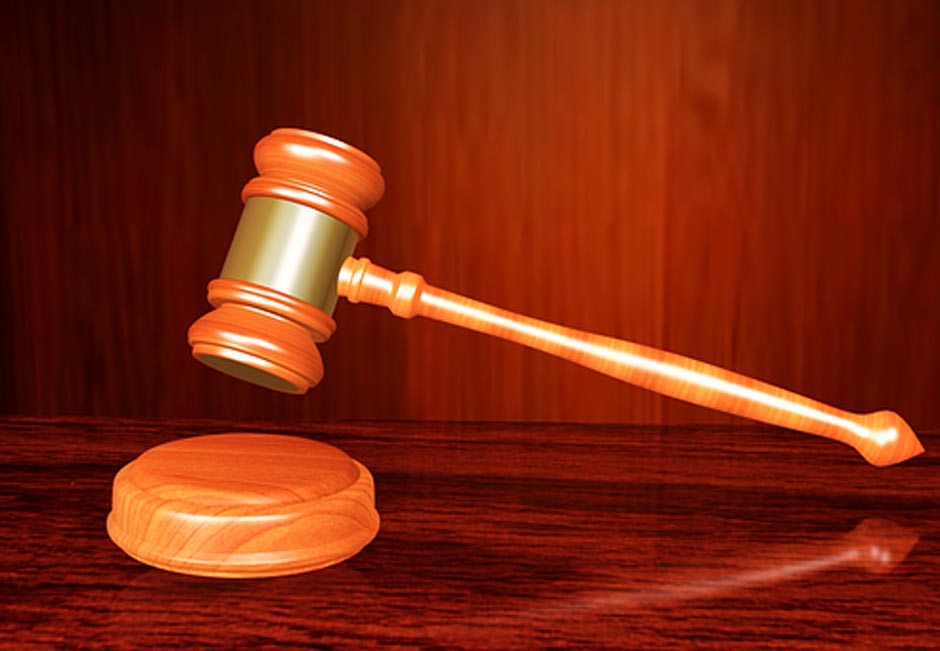 A dispute over who pays for nurses delivering social care in residential homes across Wales is to be finally heard by the Supreme Court.

General care needs are funded by the council or privately, while the National Health Service (NHS) pays for 24-hour healthcare.

The row is between the Welsh councils and health boards over who should pay when a person needs some healthcare, but not 24-hour care.

The dispute has had a direct impact on care home companies, who claim they are still waiting to be paid. Subsequently, a group of care home owners challenged the approach, and in March 2015 Mr Justice Hickinbottom quashed decisions by the health boards in Wales in 2014, setting the rate for funded nursing care for the following five years.

However, the health boards went to appeal and won, which is now before the Supreme Court for a final ruling.

Richard Gordon QC, on behalf of Ceredigion council which is leading the councils’ case, told law lords that Wednesday’s hearing was “not just a technical dispute between two public bodies”.

He said it “very much effects service users” in care homes in Wales.

He argued that whether a registered nurse was carrying out non-nursing duties, or doing nothing, for some of that time they were on duty and on call to carry out nursing tasks when needed, and that in those circumstances, all funding should be provided by the health boards.