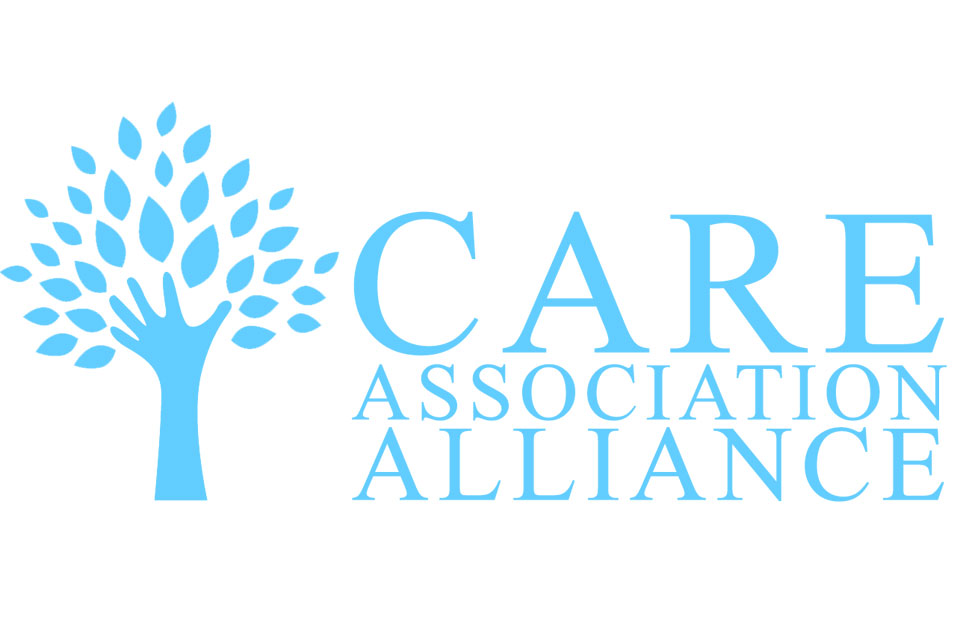 New research from the Care Association Alliance has revealed that the UK’s care sector requires a mammoth 128,000 new workers each year to replace staff who leave the profession.

The data was the main headline from the CAA’s latest Social Care Workforce Study, which analysed micro-economic trends in the sector in the context of macro trends such as Brexit.

The report concludes that the adult social care workforce is one of the lowest paid groups of employees within the UK.

What’s more, the reports says that over the next decade, with the increase in the elderly population, this workforce will need to expand rapidly.

The CAA cautions that with the recent Brexit vote there is a real possibility that employers will struggle to fill these new roles:

“The effect of Brexit will not be felt equally across the country, workforce issues are extremely regional with the South of England much more dependent on foreign workers than the north. There is also variation between roles with nurses being the role that is most commonly filled by foreign workers.”