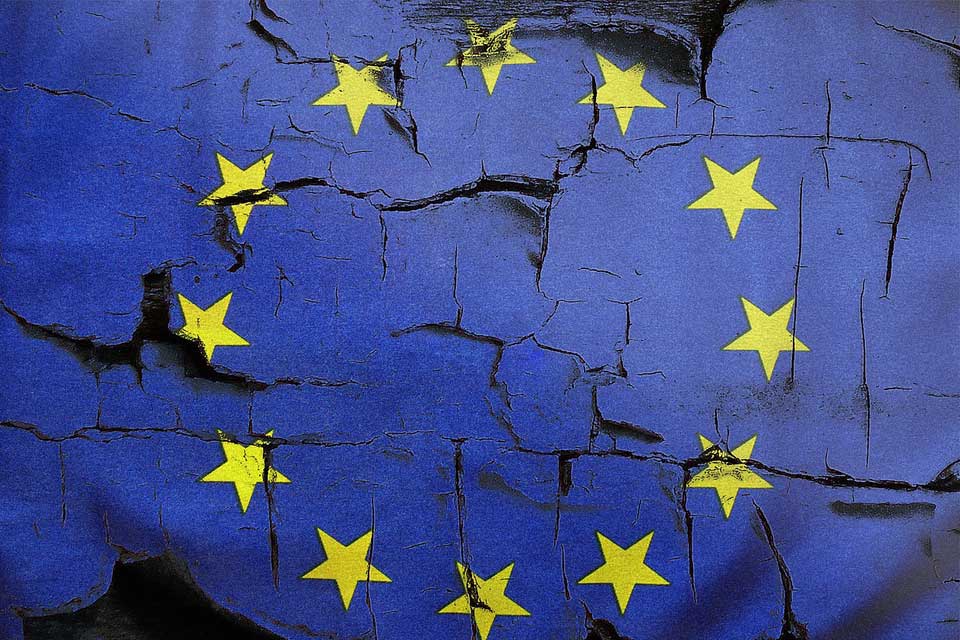 The government has issued a letter to suppliers giving an update on ensuring a continued supply of medicines and medical products if the UK leaves the EU with no deal.

The letter reiterates that the main risk to the unhindered supply of medicines and medical products remains the potential reduced traffic flow at the short straits crossings (i.e. between Calais/Dunkirk/Coquelles and Dover/Folkestone).

Around three- quarters of medicines and over half the clinical consumables that the UK uses come from (or via) the EU and the vast majority are reliant on those crossings.

These were supported by buying additional warehouse space for medicines and securing freight capacity on routes away from the short straits.

The government says that approach was a response to the reasonable worst-case (RWC) planning assumption regarding the short straits issued by central government at the time, and that its approach for 31st October will be determined by the latest version of these.

To that end, the Government’s Border Delivery Group (BDG) has been reviewing the readiness of border infrastructures and of traders to comply with customs and borders processes in the UK and the EU.

While the predicted flow rate across the short straits has improved slightly since 29th March, significant disruption would be expected for six months following a no-deal exit, with the most severe period being the first three months.

Given this, the government says it remains necessary to maintain a multi-layered approach to contingency, in order to secure continuity of supply for medicines and medical products, ahead of a potential 31st October no-deal exit.

You can read the full letter here.

Image by Mediamodifier from Pixabay